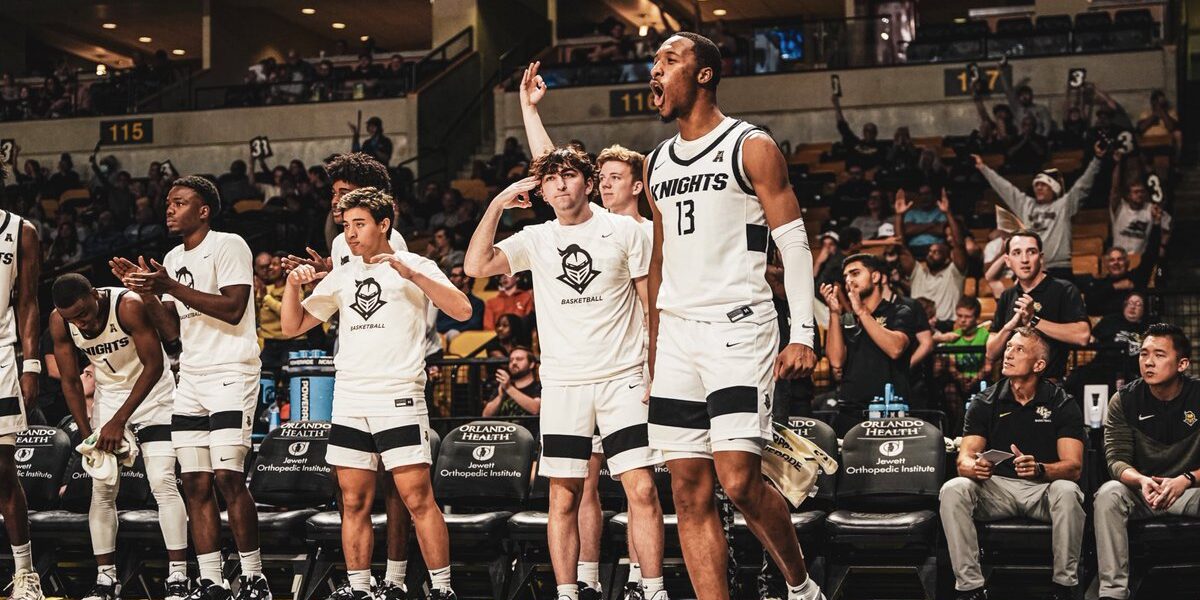 A challenging in-state opponent arrives in Orlando to take on UCF in their first game after the Thanksgiving holiday. Sporting a 5-1 record, the Miami Hurricanes are young and talented, and are looking to build on last season’s 26-11 season and an Elite Eight appearance in the NCAA Tournament.

Their biggest win in the young season was a 10-point home conquest of Big East team Providence on November 19. It was coach Jim Larranaga’s 700th career win, and it came against his Alma Mater. In doing so, he became only the 34th Division I coach to reach that lofty milestone.

Their lone loss came against 23rd-ranked Maryland, a game that saw the Terrapins shoot a blistering 60 percent from the floor and outrebound the ‘Canes 39-20.

With only one senior among their top six scorers, the ‘Canes appear to be in good shape for years to come. Through the first half-dozen games, Miami is being led by 6’4” Junior Isaiah Wong, who is tallying 14.3 points and a team-leading 3.8 assists per contest. Arkansas State transfer Norchad Omier, last year’s Sun Belt Conference Player of the Year, has stepped in and provided significant frontcourt punch to the tune of 14.0 points and 10.2 rebounds a game – and he’s just a Sophomore.

Through their first six contests, Miami is averaging 76.0 points per game while giving up 64.7.

UCF and Miami have played twice in recent years, with each side scoring a victory. The ‘Canes captured the first matchup in the 2019-2020 season, besting the Knights 79-70. UCF extracted a measure of revenge last year, earning a high-scoring 95-89 win behind 23 points from Darin Green Jr, as well as an amazing 40 bench points.

In addition to the aforementioned 700-win career milestone, Larranaga is also recognized as the winningest coach in Miami history. He achieved that feat late last season and continues adding to his total at age 73.

If you’re older than 50 (or are a basketball historian), you’ll recognize the name of former Hurricane legend Rick Barry, the unquestioned all-time best in program history. He’s the only player to ever win scoring titles in college, the ABA and the NBA. In his senior year at Miami (1965), he tossed in a remarkable 37.4 points per game in an era where there was no three-point shot. He was inducted into the Naismith Memorial Basketball Hall of Fame in 1987, and was included in the illustrious “50 Greatest Players in NBA History” list compiled in 1996.