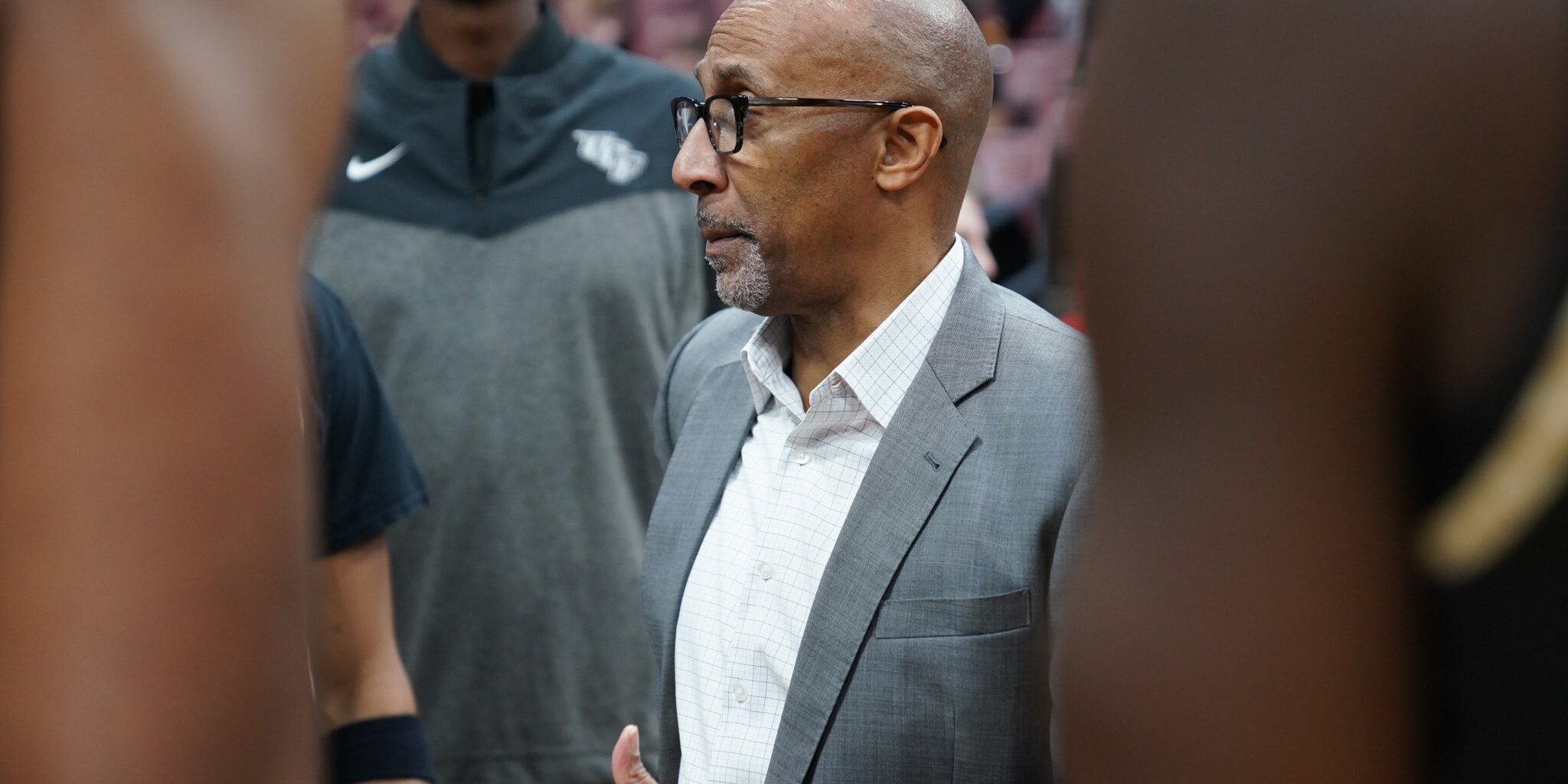 After suffering a heartbreaking loss to Missouri on a last-second, desperation 30-footer that banked in, the Knights return home to take on the Donnie Jones-led Stetson Hatters. Like UCF, the Hatters hold a win over Florida State this year, as they beat the Seminoles 83-74 in their November 7 season opener. They also hold a victory over UCF’s bovine rival, the USF Bulls, besting them by one point on November 14.

Stetson is playing a very quirky schedule this year. Out of their 29 games, only 11 of them will be played on their home floor. Included in their away game schedule was a pair of November games in Dublin, Ireland.

Other than the 6’10” Diawara, Stetson is another shorter team that could have difficulty matching up against UCF’s height and length. Expect another big rebounding and points-in-the-paint advantage for the Knights.

This is the final tune-up before the Knights begin conference play at home against Wichita State on December 28.

For the Stetson contest, the Knights are back on their usual home for television these days, ESPN Plus.

The ESPN “Matchup Predictor” gives the Knights an 89.5% chance to win.

UCF fans remember Stetson Coach Donnie Jones from the six years he spent on the Knights’ bench from 2010-2016. He won 100 games for the Knights, which ranks fourth in UCF history behind Torchy Clark, Kirk Speraw and current Knights Coach Johnny Dawkins. After being let go by then-AD Danny White in 2016, Jones spent a season as a scout with the NBA’s Los Angeles Clippers. One-year assistant coaching stints followed at Wichita State and Dayton before he was hired as Stetson’s Head Coach in March 2019.

UCF leads the all-time series versus Stetson 28-10 and has won the last 19 in a row. Their last meeting was in December 2018, when UCF won 90-65 behind 19 points and 13 rebounds from Aubrey Dawkins; and Tacko Fall, who had 10 points, six rebounds and five blocked shots. Stetson’s last win against the Knights was recorded on January 27, 2001.