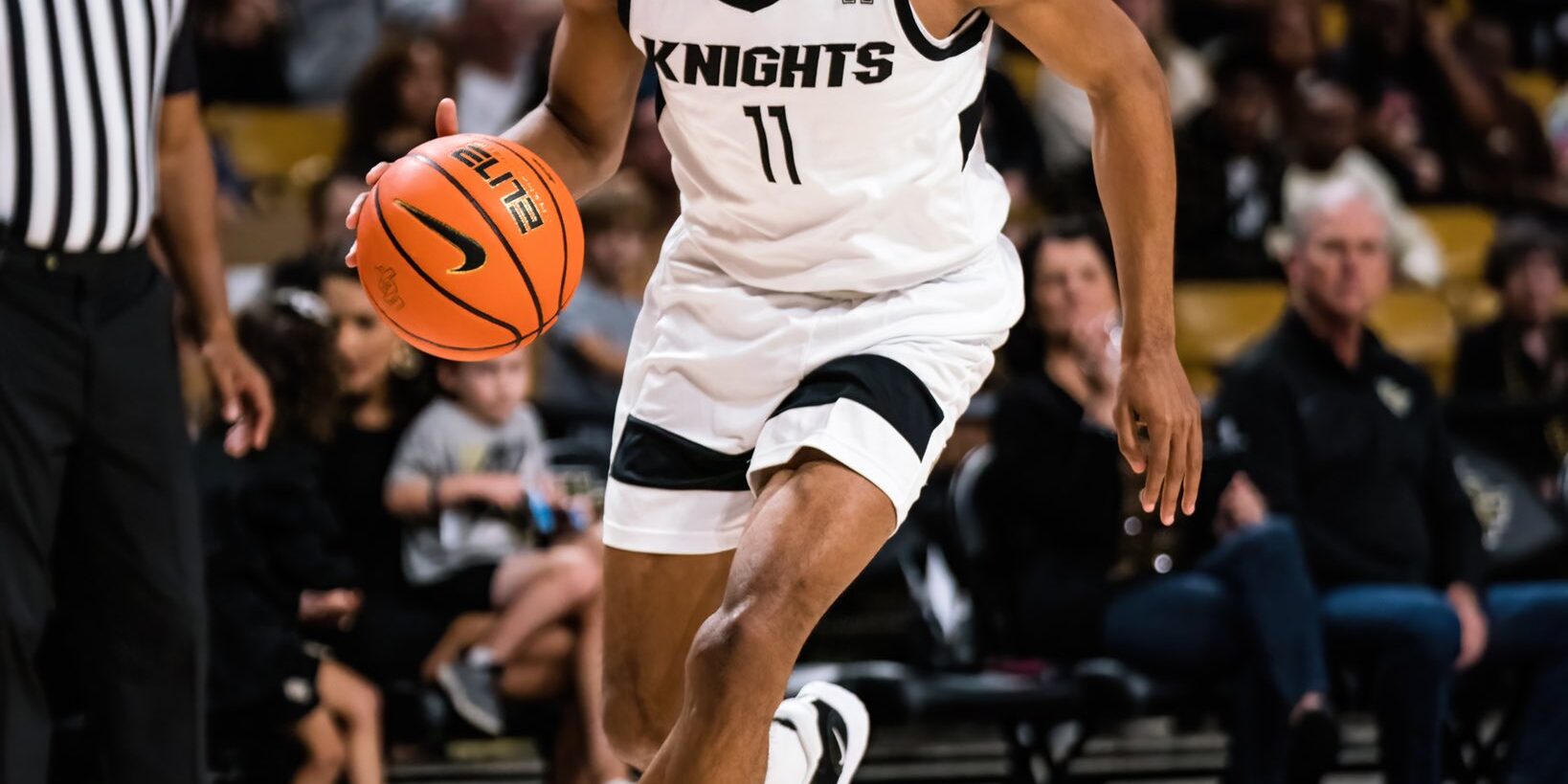 Currently, there are only two Ole Miss players averaging double figures in scoring. Guard Matthew Murrell, a 6’4” Junior, leads the way with 14.3 a game and also tops the Rebels with 2.8 apg. The other double-figure man is 6’4” Freshman Amaree Abram, who comes into the game at 10.7 points, to go along with 2.4 rebounds and 2.6 assists per contest. In the frontcourt is 6’8” Junior forward Jaemyn Brakefield (9.1 ppg, 5.4 rpg), a former Duke transfer; 6’6” Senior forward Myles Burns (7.6 ppg, team-leading 5.9 rpg); and Orlando Edgewater product 6’8” Senior Robert Allen (5.8 ppg, 4.1 rpg). Senior 6’11” forward Theo Akwuba (3.2 ppg) could get more minutes than usual due to the height issues the Knights may present the Rebels. True Freshman guard TJ Caldwell also chips in with 5.8 points and 1.7 assists a contest.

The Rebels saw a recent boost to their lineup with the return of 5’9” Sophomore guard Daeshun Ruffin, who averaged 12.6 points a year ago but is still getting back into game shape after suffering a knee injury. He’s played in just two games thus far and is averaging 8.5 ppg in limited minutes.

“They’re playing really well right now. Ole Miss is projected to be one of the best teams in the SEC this year,” UCF Coach Johnny Dawkins says of his next opponent. “We want to play teams that are going to help prepare us for conference play.”

I expect the oddsmakers to install Ole Miss as a slight favorite in this contest, especially since they will be playing in front of their home crowd. But if the Knights can reduce their turnovers and once again use their height advantage, it wouldn’t shock me to see the Knights leave Mississippi with a win.

The Rebels have played one other AAC team this year, falling to Anfernee Hardaway’s Memphis team 68-57 on December 3.

Through nine games, Ole Miss is scoring 72.3 points per game and giving up 63.2.

Introduced as Head Coach of the Rebels in 2018, Kermit Davis took over a team that finished 12-20 and instantly turned their fortunes around, going 20-13 in his first year. Since then, though, the Rebels have had just one winning season. Davis was given a four-year contract extension last November. Interestingly, he played college ball many years ago at rival Mississippi State. Prior to Ole Miss, he was the coach at Middle Tennessee State for 16 seasons.

This is the Rebels’ second trip to Orlando this season. They previously played in the ESPN Events Invitational in late November, where they made it all the way to the finals before losing to Oklahoma by four.