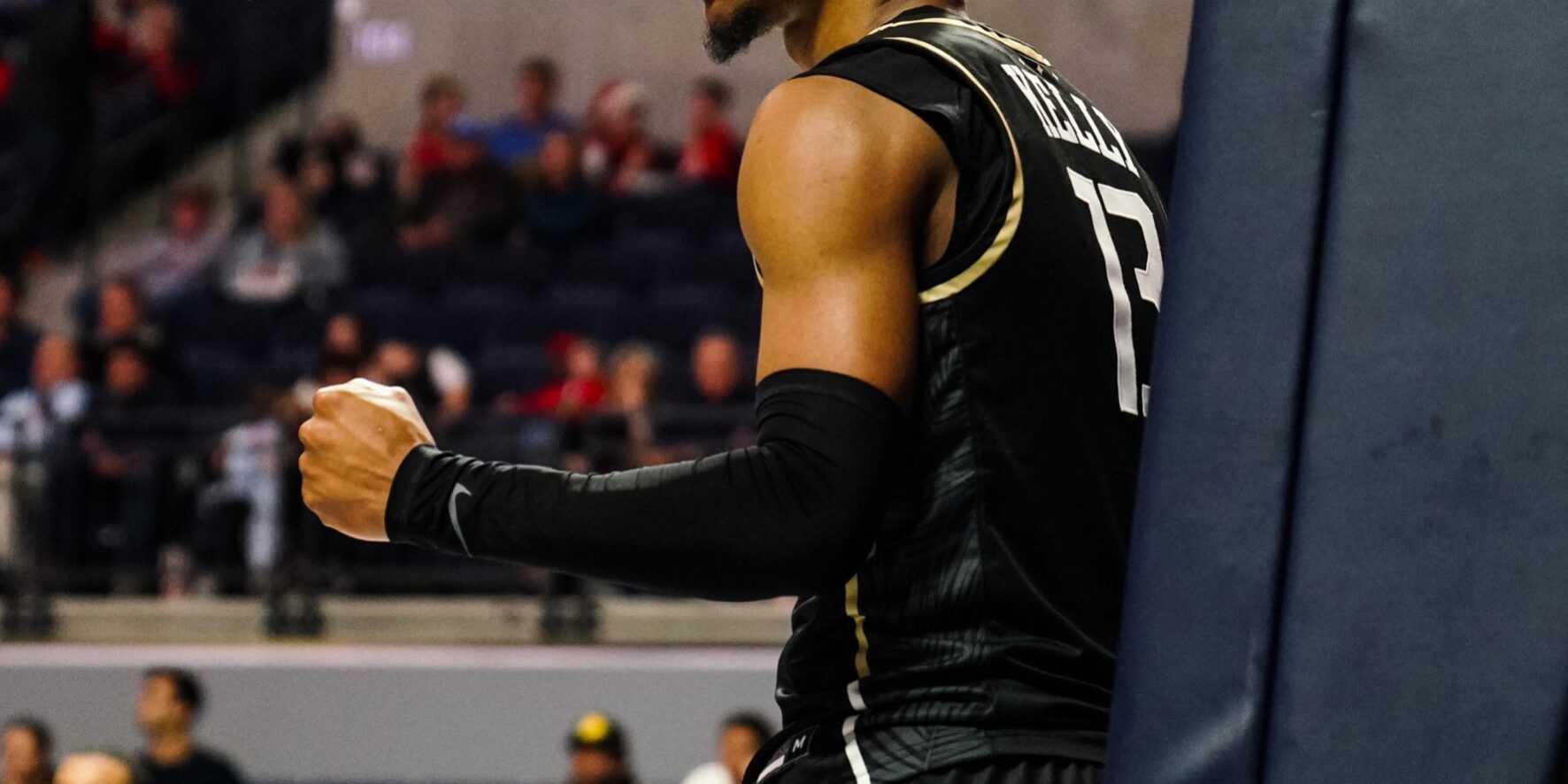 Fresh off a big road win at Ole Miss, the Knights take on the Missouri Tigers. The UCF-Mizzou game is one-half of a doubleheader. The Orange Bowl Classic, as it is called, is being played in Sunrise, Florida and also features Florida State versus St. John’s in the other contest.

Only one of Missouri’s top eight rotation players was with the team last year. The team’s leading scorer, 6’4” Senior D’Moi Hodge (16.5) followed Coach Dennis Gates from Cleveland State. He also averages 4.2 rebounds, 2.4 assists and an impressive 2.7 steals a game. He was a First-Team All-Horizon league selection last year, and was also the conference’s Defensive Player of the Year.

A wild card is 6’8” Senior Isiaih Mosley. Though he averages just 9 points, 2.4 rebounds and 2.9 assists per game, he is a dangerous weapon, having been a two-time Missouri Valley Conference scoring champion at Missouri State. He has missed several games for “personal reasons” so it’s up in the air as to if he’ll play … but if he does and if his off-court distractions are a thing of the past, Mosley has the talent to be a difference-maker in this game.

“We learned we can win on the road. It was our first road game and we wanted to go out there and be successful. Now we understand what it takes to do that,” said Knights Coach Johnny Dawkins following their win over Ole Miss in Oxford. Can UCF notch back-to-back wins against SEC teams away from home?

Though they have already played 10 games, Missouri is still a mystery team in some ways. I don’t think they even know what they have yet. After Cuonzo Martin was shown the door in March, Dennis Gates was brought from Cleveland State to turn around their program that went 12-21 last year, including a third-worst 5-13 SEC record. He quickly went to work retooling the Tigers, and when the dust settled the team looked nothing like last year’s squad.

The Gates era started off unbelievably well, as the Tigers won their first nine games of the season. However, they really didn’t play anyone of much note, as their biggest win was arguably an 88-84 decision over the AAC’s Wichita State Shockers. They spent their time beating up on the likes of Southern Indiana, Penn, Lindenwood, SIU Edwardsville, Mississippi Valley State, Coastal Carolina, Southeast Missouri State and Houston Christian – building up their win total and confidence along the way.

So when then-#8 Kansas rolled into Columbia in December 10, optimism was very high among Mizzou faithful that they could perhaps pull off an upset. However, the Tigers got a quick dose of reality, getting curb stomped 95-67 by the Jayhawks, a team despised by most Missouri fans. They’ll seek some Sunshine State redemption versus the Knights this weekend. Will they get it?

Take note that, as of the time I write this, Bally Sports Florida is the only known TV network airing the game. If you’re like me and don’t subscribe, you may have to go to a sports bar to watch the action.

Interestingly, the ESPN “Matchup Predictor” gives the Knights a 59.2% chance to win.

Missouri has sent a number of players into the NBA. Their most recent “splash” player is Michael Porter, Jr. of the Denver Nuggets. His younger brother Jontay, who also attended Mizzou, currently plays for the Wisconsin Herd of the NBA’s G League.

The Knights are seeking their first win against the Tigers in program history, losing to them in 2017 and 2018.